One Time at a Camp 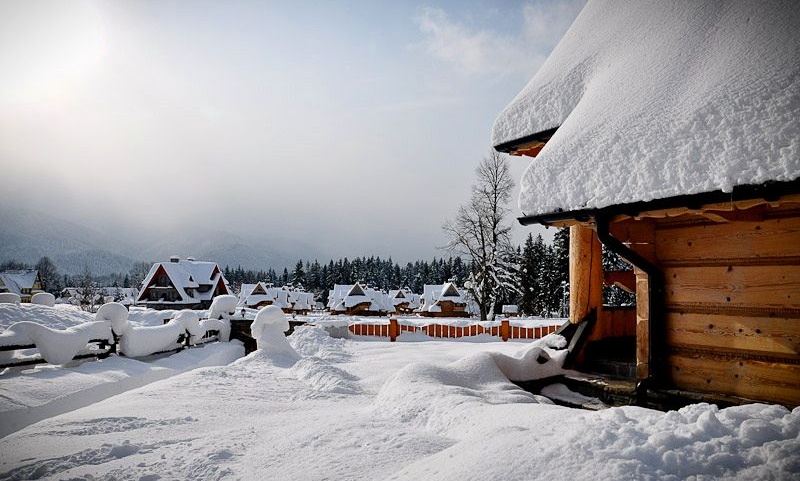 What I am going to tell you happened during a Christian English Camp in a little village far in Polish mountains. Lots of people remember this event as it became a myth. But I’m the one who remembers it best. Because it made me famous.

It was the 8th day of the camp, just 2 days before the end. Life is brutal. Not at the camp though: life at the camp is fantastic. New friends, old friends, lots of fun and even English lessons were enjoyable.

It was the camp fire day. But since it was too cold to go outside, we simulated a camp fire inside. Simulation involved a room with no chairs, candles in the middle of the room and people sitting around. That was the best fire we could think of.

I was one of the two interpreters at the camp, so I took an honorable place in the middle. And it was my doom.

One bad thing about being an interpreter in a group is that everybody is watching you. Normally you don’t mind, except in a situation when you desperately try to keep inside something that desperately wants to get outside.

In this case it was methane.

Actually I don’t know what kind of gas it was, I only know its origin. It was the kitchen. To be precise, the food.

You should know there is a substance far worse than beans and cabbage when it comes to making you fart. Unfortunately I don’t know what that substance is. I only know I ate it. Lots of it.

And while 20 people were thinking of what to say in front of the group to make their friends realize how thankful and happy and sad and moved they were, the only thing I was thinking of was how to fart in a silent way. So the silent night would remain silent.

The key was to find the best position and the best moment. The best moment was easy to figure out: it was right after I stopped translating and the speaker began to speak another sentence. The position was a problem, however. I never found a reliable angle.

It was a success though. After 13 passes or so I mastered the skill. Or so I though. At this point my only worry was sitting so close to the candles.

But as the Bible says, the pride comes before the fall. On the 13th time everything went wrong. The speaker used very short sentences, the angle was totally wrong and the pressure was too high.

It was the mother of all farts.

It literally shook the earth, as they told me afterwards. It was loud, long and to make things worse it happened in solemn silence. Because the speaker who was expected to talk, made a sudden pause right at that moment.

And I stood at the threshold of hell of embarrassment .

And then, a miracle! Seconds passed and there was no reaction whatsoever! Was it possible that out of a hundred people in the room nobody has heard a fart that was able to start an avalanche?

Oh crowd psychology! How I loved thee at that sweet moment, when my transgression was forgiven by thee!

Of course! Nobody wanted to be the first to admit he payed attention to something that trivial during the night of nights. It was as if I was Jesus saying: „let him who never farted throw a laugh first!”

How realistic that Bible is, I thought.

And the mother of all farts would have gone unnoticed, if it wasn’t for my friend, the other interpreter.

Suddenly he started laughing so bad he couldn’t sit up. He was literally rolling on the floor. The contrast between the Night of Nights and the Fart of Farts was too great.

And then the psychological house of cards fell down crumbling. Everybody was laughing. Everybody, no matter the age, sex or language. Apparently fart is international. I’ve never seen people laughing so hard, it was like they went insane. It must have been that contrast.

There is always a bloody idiot who starts laughing first.